Cardiogram To The Rescue

When you compare wearable-heart-rate-monitor usage to the amount of Americans who suffer from diabetes, heart disease, and other cardiovascular issues, there’s a huge amount of the population who are missing out on potentially life-saving data.  Here’s some stats that may shed some light on the issue:

To put that data into better context, 23.3 million people (at least 7% of the US population) live in food deserts.  Food deserts are areas where healthy AND affordable food options are limited or nonexistent.  These locations are mostly in low-income urban AND rural areas.  These low-income areas also have around 2.5 times the amount of fast-food options as wealthier neighborhoods.  With even more food deserts hidden because small convenience stores are counted as “quality food sources,” it’s no wonder why we’re one of the most obese nations in the world. 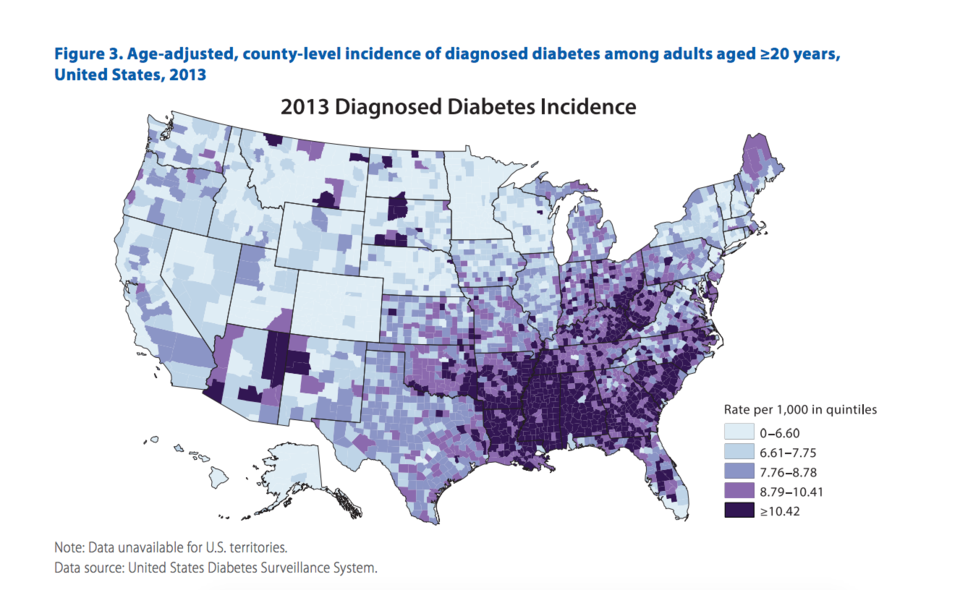 As you can see by the 3 U.S. maps above, the correlation between obesity rates, diagnosed diabetes rates, and food desert locations is undeniable.  Less healthy choices equal less healthy people, regardless of race, education, or wealth.  If only we could track ourselves in the same way to find out where problem spots in our own individual life map.  An app called Cardiogram may have the perfect solution. 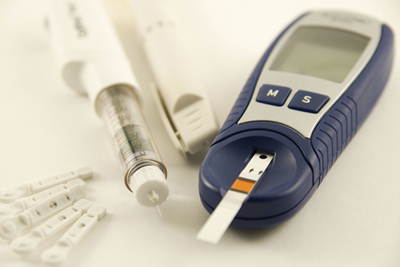 A recent study, which was funded by the makers of the Cardiogram app, was conducted in partnership with the University of California San Fransisco.  Using the Cardiogram app they tracked a select group of Apple Watch and Android Wearable users.  Compiling the data with the DeepHeart Neural Network, they concluded that the app’s continual tracking of heart rate and other biometric data from these wearables can successfully detect signs of diabetes with 85% accuracy. On top of that, the tracked data can be used to detect high blood pressure and sleep apnea with over 80% accuracy.

Don’t get it twisted, your Apple Watch should NOT replace your doctor, but if your doctor isn’t proactively suggesting you take advantage of this and other wearable heart rate sensor technology, then maybe you should look for a doctor that’s practicing in the 21st century.   In the Co-founder’s own words, “we often debate whether machines will replace tasks doctors do today. A more tantalizing possibility is performing tasks doctors can’t—using large data sets, and modern computational tools like deep learning, to recognize patterns too subtle for any human to discern.”

The co-founders of Cardiogram, Johnson Hsieh and Brandon Ballinger, reported that updates will soon be released to integrate features of DeepHeart data processing directly into the Cardiogram app.