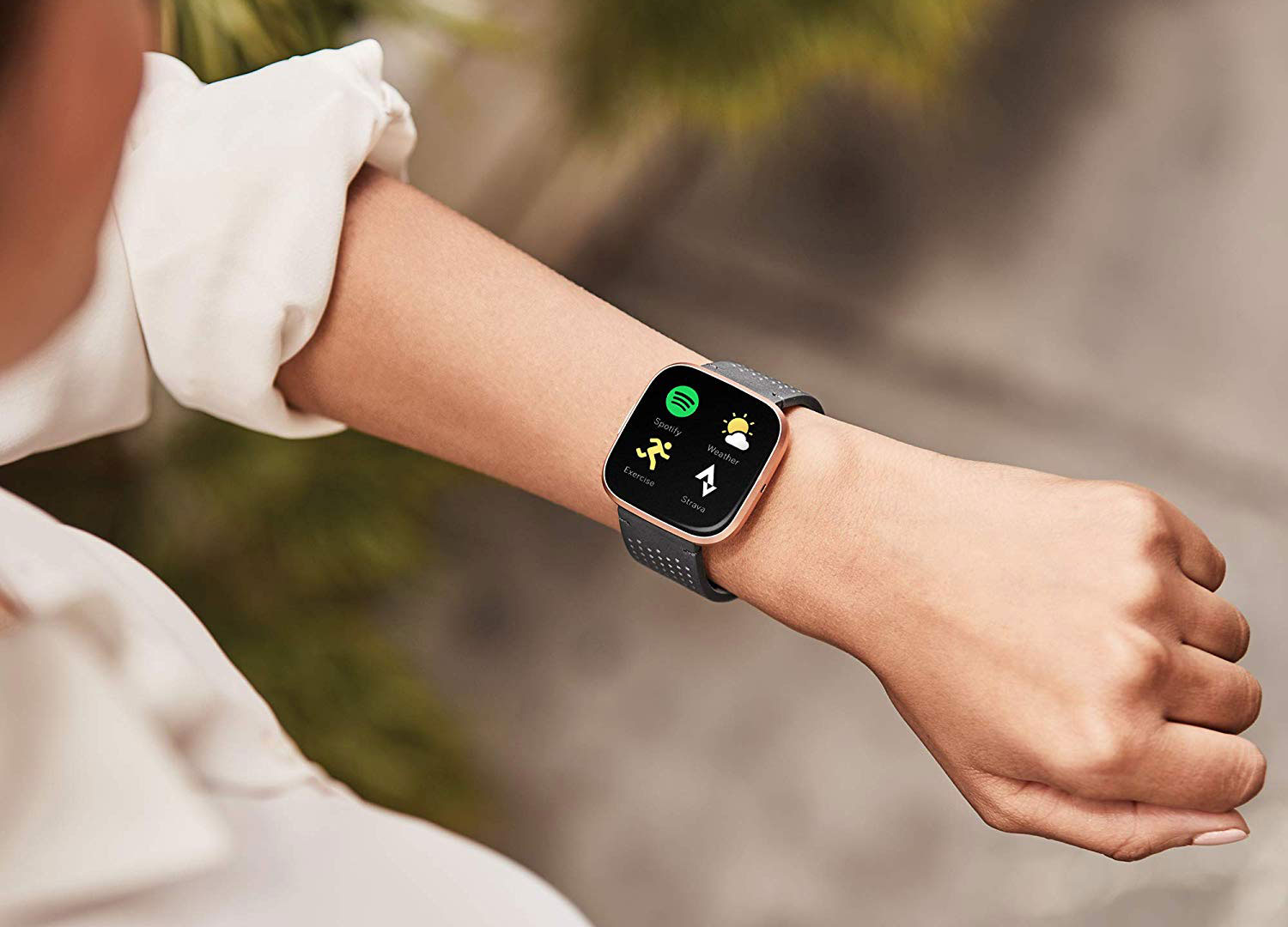 UPDATE (5/9/2020):  Back in late 2019, when they first broke news about the merger between Google and Fitbit, they were estimating that the deal would be done by March or April 2020. Now we’re sitting in May and there’s no deal in sight. In fact, the only thing ramping up is an investigation by the US Department of Justice.

Recently, regulators have become increasingly concerned over personal data. Mainly all of the personal data collected by Fitbit over the years that will soon be in the hands of Google. This information is a treasure trove whether they use it to advertise for themselves or sell the information to the highest bigger.

Google has already made a statement saying they won’t sell any personal data collected from the merger. Just like a typical data collection disclaimer, they say, “All data collected is used to make improvements to the software and other services.”

They now predict that the merger should be finalized by the end of 2020. On the other hand, at the rate they’re moving, it’s no wonder why Fitbit recently came out with another wearable in the Charge series. Seems like they know more than they’re letting on. Only time will tell.

In a move that rocked the world of wearables, it was announced in November of 2019 that Google is in the process of buying Fitbit for $2.1 billion. Look out Apple, because Google is comin’ for that @#$!!!

Google’s acquisition of Fitbit means Google has instantly become one of the top 3 wearable companies in the world. With the deal expected to be finalized in early 2020, Google is in prime position to grab a large majority of the wearable industry very quickly.

When it comes to hardware, Google now has the largest family of wearables to choose from compared to the Samsung Gear family and the “one-trick pony” Apple Watch. Adopting Fitbit’s wide variety of wearable styles and better Android/iOS compatibility, Google’s future line of wearables should reach a MUCH larger audience than any of its competition. It’s not clear whether Google will kill the Fitbit name, just like Fitbit did with Pebble, but it’ll be interesting to see how they integrate the brands.

If you’re ready to jump off the Fitbit/Google train, right now is the perfect time to pivot to another wearable brand. Here are some of our favorite replacement options:

Garmin features some the best wearables to fulfill your advanced tracking needs. While their calling, texting, and notification compatibility is still catching up to other smartwatches, fitness and cardio tracking is where they make it up. With most of their wearables able to track advanced running metrics, their cardio and sleep tracking is also top-notch.

The new Garmin Vivoactive 4S is one of your best options to break away from Fitbit, and for a limited-time it’s $50 OFF!!! Here are some of the best Vivoactive 4S features to compare to your Fitbit:

If you don’t need all of the advanced running metrics, the Samsung Galaxy Watch Active 2 is one of your best options. With all the bells-and-whistles of a traditional smartwatch and above-average fitness tracking, the only thing you’ll miss is a long battery life.   Also, for all-around health & nutritional tracking, the combination of their Galaxy Wearable app and Samsung Health app is on par with Fitbit’s.

To put a cherry on top, most Samsung wearables are also compatible with iOS, so iPhone users don’t have to default to the expensive Apple Watch.

The Apple Watch is still a great option for iPhone users, because of the overall compatibility with the Apple environment of products.  Their user interface and software as a whole are extremely user-friendly.  On top of that, the Apple Health App is second only to the Fitbit App, in regards to tracking fitness and nutrition.  For a traditional smartwatch, the cardio and fitness tracking hardware is also top-notch.

Just like the Samsung Gear Active 2, the feature loyal Fitbit users would be taking a huge step back is battery life. Lasting less than a day with normal use, it’s virtually impossible to track sleep metrics and 24-hour cardio. Unless of course, you have two Apple Watches and use one for sleep tracking while the other charges on your nightstand.

All things considered, the Apple Watch 5 is the most complete wearable for iPhone users for both fitness and function, especially when you consider the cellular Apple Watch versions. On the other hand, with the highest price-point and the worst battery life on the market, Fitbit users (and recently-adopted Pebble fans) may want to look elsewhere for a fitness tracking replacement.

Probably the most intriguing and comparable replacement options are from a small company headquartered in Mountain View, California. Amazfit is a true pioneer in today’s wearable market. With the release of the Amazfit Bip to the US market in early 2018, they burst into the spotlight. Since then, they’ve quickly unleashed a unique family of wearables.

Most notably, the best feature on every wearable in the Amazfit family is their killer battery life. Our favorite model is the new Amazfit GTS. It’s 14-day battery life and big, beautiful 1.65″ AMOLED display are a step up from anything Fitbit has to offer. Here are the key features that make it a perfect fit:

With all of these premium features and a PRICE UNDER $150, you can see why the Amazfit GTS is one of the best wearables to replace your Fitbit.