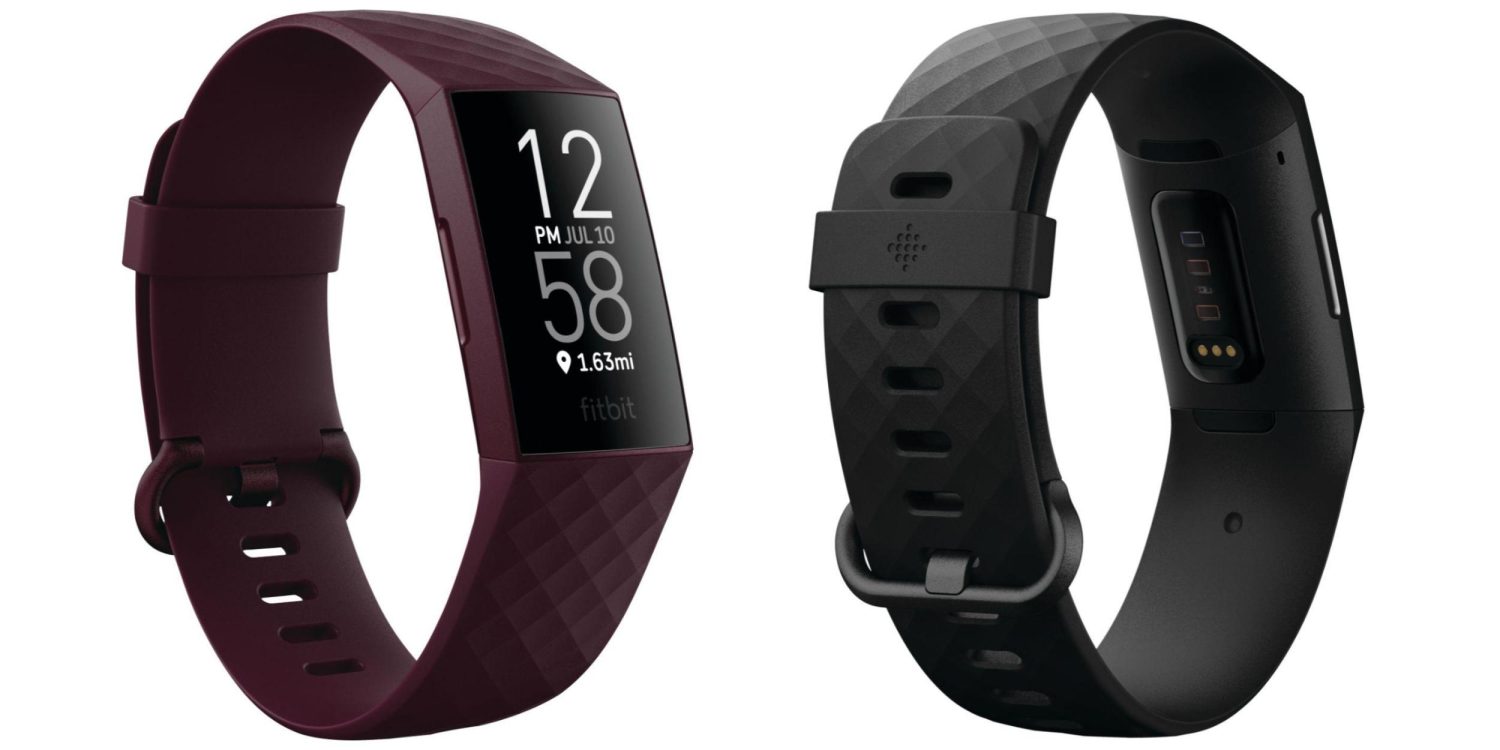 When Google announced that it started the process of acquiring Fitbit last year, we were reluctantly excited. With Fitbit shareholders finally voting in favor of the merger on January 3rd, 2020, Fitbit is ready to scale.

They’ve been around for over 5 years and Fitbit has one of the most hardcore fan bases in the industry.  When rumors came out about the release of the Fitbit Charge 4, our excitement was quickly squashed.

What's New With The Charge Series?

In this very important transitional period, why would Fitbit come out with a new Charge model that has little-to-no improvements on the previous model? It’s already something they tried when they released the Fitbit Versa 2.   To put it lightly, the release of the Versa 2 wasn’t well-received. Even though the specs for the Fitbit Charge 4 are yet to be confirmed officially, it doesn’t look promising.

Even though Fitbit has one of the best fitness apps to partner with wearables, the hardware improvements aren’t keeping up with their software dominance. You could easily say that Fitbit is the iPhone of fitness trackers. If the partnership between them and Google is going to be successful obviously need to do two main things:

Besides Garmin and Polar, you have the worldwide leader in wearables, Huami, kicking everyone’s butts in wearable hardware innovation. Their Amazfit app just had a huge upgrade that brings them closer to Apple’s medical conditions tracking.  Huami’s American subsidiary, Amazfit, is making the biggest moves and has already put the fitness tracking world on notice with the Bip. With the Bip’s 30-45 day battery life, GPS, transflective display, and more the Fitbit Charge 4 would be a downgrade.

The Fitbit Charge 4 looks to have similar notification, sleep tracking, and step counting abilities to the Bip. On the other hand, you’re only getting around 7 days of battery life, no GPS, and a smaller black and white display. All of those features yet the Fitbit Charge 4 will start at about double the price of the Bip at around $150. On top of that, the Amazfit GTR smartwatch series, new T-Rex, and soon-to-be-released Nexo with LTE, make their family of wearables one of the most impressive in the industry

Google’s deep pockets and large customer base should help Fitbit scale and get a bigger presence across the globe. Also, Fitbit’s fitness software should help Google expand on their disappointing WearOS and Fit apps. In the end, both Google’s and Fitbit’s lack of hardware innovation is worrisome for the future of their wearable partnership.

It’s not even clear whether the Fitbit name will remain or if Google is simply exercising a catch-and-kill to eliminate competition. It wasn’t too long ago that Fitbit acquired the Pebble brand and did the same thing. To put it simply, if you’re a Fitbit Charge 3 user, this may be the perfect time to jump to a brand different brand. Here are some of the best options if you’re looking for a fitness tracker with upgraded features:

For sports and fitness, headphones are another big choice to make. Choosing the right pair of true wireless workout headphones can make a huge difference in your overall workout enjoyment AND safety. Our review features some of our favorite headphones with ambient mode to keep you safe, especially for road running, walking, and biking. Also, they all feature premium sounds quality so you can get in the zone and stay there!
Full Review